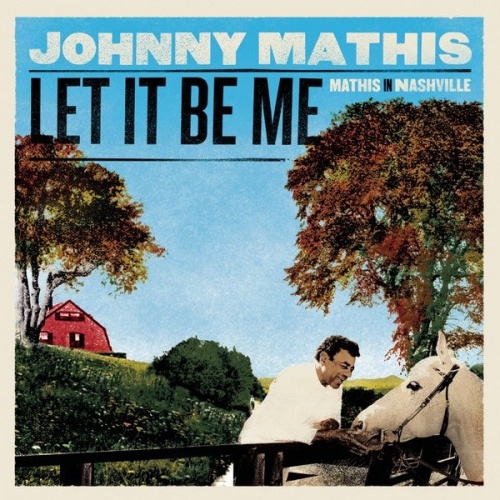 Location matters little to Johnny Mathis: wherever he goes, there he is, sounding as smooth as ever. That’s quite an accomplishment for a singer of 74, to still make it all seem effortless, as he does on Let It Be Me: Mathis in Nashville, a collection of country songs now custom-tailored to suit Mathis. Apart from the handful of songs written later -- and not too much later, either, as Allen Toussaint penned “Southern Nights” in 1975 -- Let It Be Me sounds as if it could have easily been released in the early ‘60s when Mathis was a regular fixture in the charts (indeed, the album art is a knowing throwback to that era), and that’s its strength. It delivers precisely what it promises, nothing more and nothing less, and Mathis sounds as silky as his surroundings, but that may be because he wound up having Nashville accept his terms instead of bending to the rules of the Music City.