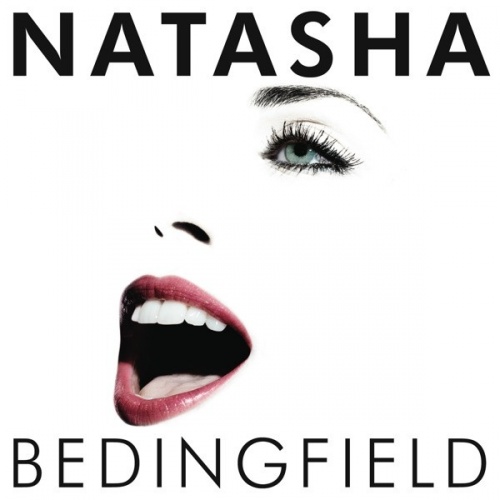 The difficult second album by Natasha Bedingfield, titled N.B., was released in April 2007. Her brother Daniel had already been there with Second First Impression which was nowhere near as successful as his first album Gotta Get Thru This. Since her debut album Unwritten, a whole series of similar female singers had broken through, including Amy Winehouse, Corinne Bailey Rae and Lily Allen and this was the market Bedingfield was now competing in. The songs on NB focus on relationships from the very start of the ballad "Soulmate," the first single to be lifted from the album, about being on your own and wondering if there is a soulmate for everyone, through to "When You Know You Know" about breaking up, set to a soundtrack reminiscent of early-'70s soul bands like the Delfonics or Bloodstone (one doubts that Natasha Bedingfield knows of these groups) and another ballad, "Backyard" wondering why things can't be like they used to. The relationship theme is further developed on "How Do You Do" with the getting-to-know-you stage which opens with a strumming acoustic guitar and breaks into a brass backing throughout. The second single was "I Wanna Have Your Babies," spelling out how it feels from a feminine perspective, searching and finding the right partner and what comes next. Adam Levine of Maroon 5 contributed to the track "Say It Again" and there is rather an unnecessary rap by Eve on "No More What Ifs." "Who Knows" brings to mind Lily Allen, both in the style of the stop-start music and the storytelling lyric. "Pirate Bones" bemoans her recently found fame and celebrity status, and there is a very pretty a cappella harmony interlude, "I Think They're Thinking," it's a pity it lasts less than a minute. Like her brother, the second album was not as successful as the first, but was a solid pop album nevertheless.