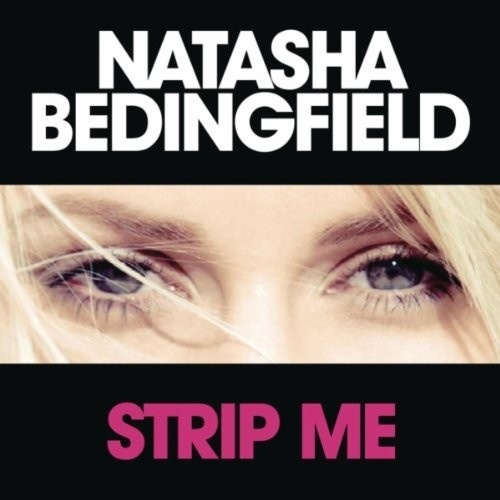 Six years have passed since Natasha Bedingfield's 2004 debut Unwritten, yet the modern-day British diva hasn’t moved too far past its steely sleek sound, retaining its same blend of well-manicured R&B and European sophistication for her third album, Strip Me. Being a pop singer, she’s keenly aware that it’s 2010 not 2004, so she’s hired Ryan Tedder to construct his patented chilly, Wall of Sound on the title track and spends time with Sia, and she’s also proud of her status as a star, bragging that it’s her face on the VIP badge, but Strip Me sure doesn’t find Bedingfield embracing the freedom that comes with that celebrity. Strip Me is neither as sexy nor as vulnerable as its title suggests. Bedingfield plays it exceptionally safe, to the extent that she even tones down the self-empowerment of her first two records, preferring pristine blue-eyed soul and adult contemporary ballads, all tailored for an aspirational upscale lifestyle.