Pocketful of Sunshine was Brit-pop artist Natasha Bedingfield's North American sophomore album; everywhere else around the world, a similar album was released eight months earlier, simply entitled N.B. Pocketful of Sunshine is built from half of N.B.'s original track list, as well as a handful of pop singles geared perfectly toward the mainstream American market, such as lead single "Love Like This" (with Sean Kingston) and the title track. Compared to its international counterpart, the album was packed with more potential singles, a sunnier disposition, and a much more radio-friendly sound, allowing Bedingfield to release two similar but different albums around the same time to appeal to the two markets in which she has found success. 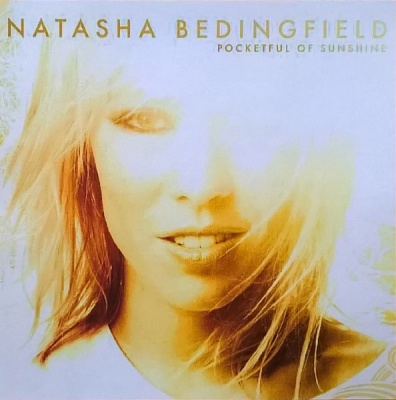