Given that Jennifer Lopez's uptempo material tends to work much better than her slower recordings, there would seem some potential for an album of remixes of her dance-oriented tracks as more than just a stopgap between regular releases. But J to tha L-O!: The Remixes is a collection of odds and ends. Of course, as usual, the term "remix" is a misnomer; these are versions of Lopez recordings to which other elements have been added, not simply remixes of the existing tracks. The first four rhythmic, but not really dance-worthy tracks are really Lopez-plus-rapping, much of which clashes with the tone of the original songs. For example, Fat Joe's comments during "Love Don't Cost a Thing" seem to deny the point of the lyrics Lopez is singing. But by far the worst of the rap remixes is "Feelin' So Good," on which ex-flame Sean "Puffy" Combs provides typically lame remarks, most of which consist simply of the comment, "This is the remix," which he mutters over Lopez's vocal track. Thankfully, there are a few selections here that will work well on the dancefloor, starting with the Metro remix of "Walking on Sunshine." Pablo Flores' remix of "Let's Get Loud" is particularly impressive, and Hex Hector's take on "Waiting for Tonight" casts the song as a traditional Hi-NRG workout. The album concludes with a track that isn't a remix, the ballad "Alive" from Lopez's 2002 film Enough. Unfortunately, her vocal limitations come to the fore when she is spotlighted on such a song without a dance arrangement to support her. But such technical problems are not as big a deal as her lack of emotional involvement. Though she tries to fake it here and there, she still sounds like she's singing her grocery list instead of the song's clichéd lyrics. 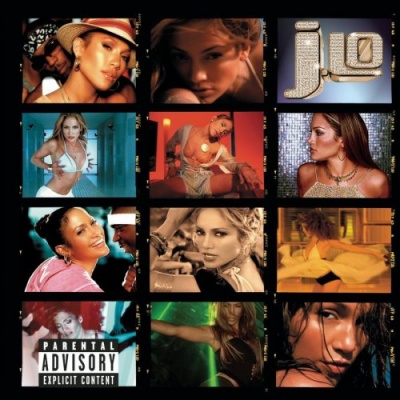