Most snickered when Jennifer Lopez made her pop move in 1999, figuring that it was no more than a one-off vanity project. As it turns out, she was as serious about her pop career as she was about acting, and even if she didn't possess a particularly distinguished voice, she was earnest and had some good mainstream pop singles, delivered with some seriously sexy videos. On the Six was big enough of a success to raise expectations for its sequel, J.Lo, the first self-styled blockbuster of 2001. Essentially, this is the same album as On the Six, only a little longer with a little less focus and not as many memorable songs. This lack of winning singles becomes a drag, since at over an hour, the record meanders much longer than it should. Yet, meander isn't really the right word, because the album sets its tone from the start, with the ingratiating "Love Don't Cost a Thing." From that point on, the tinny, skittering drum machines, smooth midrange, and alluringly thin vocals remain the same from song to song, with the occasional Latin cut thrown in to vary the rhythm somewhat. Since both the production and Lopez play it cool, not hot, and there's not that many hooks, it all tends to blend together. Those that have hooks need a couple of spins before they catch hold, whether it's the aforementioned lead single "Love Don't Cost a Thing," "I'm Real," "Play," or "We Gotta Talk." Lopez's strong suit remains dance tunes, not ballads, which tend to disappear in this reserved production and mannered vocals (no more so than "Secretly," which never seems to gel). So, J.Lo winds up as musically a mixed bag. Its longer running time makes it a little less appealing than its predecessor, yet it has just about the same number of strong songs, all of which sounding of a piece with On the Six, which makes it a success on a certain level. Still, there's this certain feeling of staid complacency and ordinariness that makes J.Lo feel less fun than her debut. 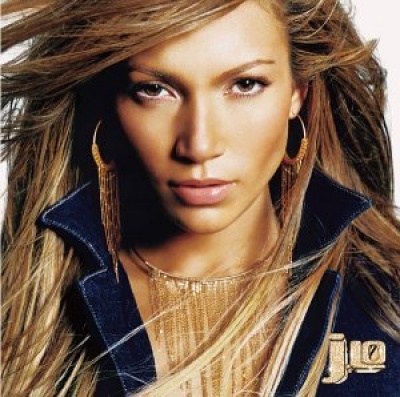