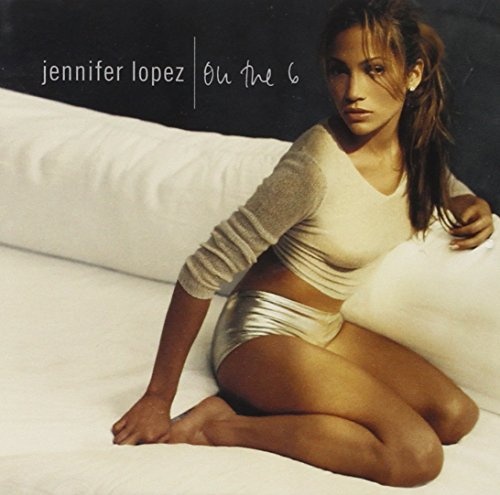 Jennifer Lopez's debut album, On the 6, showcases the actress' sultry, versatile voice in a number of settings, including pop ballads, Latin pop, and R&B. Star producers like Sean "Puffy" Combs, Trackmasters, and Emilio Estefan, Jr. lend their talents to the album, making On the 6 a perfectly polished and varied album, which features a musical blend Lopez calls "Latin soul." Smooth ballads such as "Should've Never," "Too Late," "Could This Be Love," and "No Me Ames," a duet with Latin superstar Marc Anthony, dominate the album's first half; while these songs show off the gentler side of Lopez's vocal gifts, they tend to sound too similar. It's on the R&B and Latin-tinged tracks where Lopez really shines. Along with the insistent first single "If You Had My Love," cuts like "Feelin' So Good" and "Let's Get Loud" have a fiery, soulful sound more in keeping with Lopez's public persona. On the 6's second half capitalizes on this spicy, upbeat side, particularly on "Waiting for Tonight" and "Open off My Love," which draws inspiration from rap, R&B, and Latin styles with its sparse arrangement of horns, keyboards, and beats. The tropical remix of "No Me Ames" and "Una Noche Mas," the Spanish version of "Waiting for Tonight," emphasize Lopez's distinctive heritage, which elevates On the 6 from a star's vanity project to an individual but accessible work of pop songcraft by a widely talented performer.