On the surface, it seems strange that Toni Braxton would have a double-disc retrospective because her catalog is so scant. Most of her hits were from her first three albums, released in 1993 (self-titled), 1996 (Secrets), and 2000 (Heat). And appropriately enough, this collection is loaded with tracks from these three offerings. There isn’t anything here from Libra or her Snowflakes recording, and only one track from More Than a Woman, which makes this little more than a Braxton mixtape for hardcore fans only. That said, everything here is presented in 24-bit remastered sound, and the package is budget-priced. 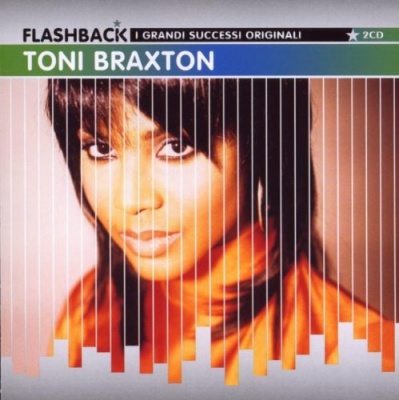