Snowflakes is hardly a traditional Christmas record. Of its nine proper songs (the two final songs are instrumental and remix variations of two cuts that came before), there are only two standards -- "Have Yourself a Merry Little Christmas" and "The Christmas Song" -- unless you want to count Vince Guaraldi's "Christmas Time Is Here," familiar through Merry Christmas, Charlie Brown. The rest has been co-written by Braxton and a variety of collaborators, then polished by her, Keri Lewis, and Antonio "L.A." Reid. Not surprisingly, the end result is something that's very similar to a proper Toni Braxton record, only with an appropriately hushed tone and the sultriness replacing the overt sexiness. Some of the originals are pretty good -- particularly the two opening cuts, "Holiday Celebrate" and the Shaggy duet "Christmas in Jamaica" (it's always a good idea to front-load holiday records) -- and the rest that don't make much of an impact are nevertheless pleasant and add to the mood. And that pretty much summarizes the record -- it's not remarkable, but it's nice, providing a nice, romantic soundtrack for an evening of cuddling in front of the tree and a roaring fire. Which is all that you could ask for, really. 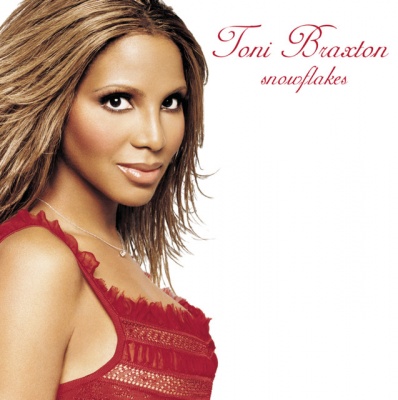