Toni Braxton's second album, Secrets, follows through on the promise of her eponymous debut. Like her first album, the majority of Secrets was co-produced by Babyface and his partner L.A. Reid, while the material is divided between songs written by outside songwriters like R. Kelly, Tony Rich, and Diane Warren and originals by Braxton and Babyface. Braxton and Babyface's collaborations are the highlights of the album, combining rich melodies and gorgeous choruses with subtle, clever lyrics that are never laced with clichés. Nearly equalling the original numbers are contributions by Tony Rich ("Come On Over Here") and R. Kelly ("I Don't Want To"); with these tracks, both musicians demonstrate why they are considered two of the top songwriters in '90s R&B and soul. Secrets does have a couple of weak moments. The numbers produced by David Foster are too predictable in their slick commercial appeal, but Braxton manages to infuse the songs with life and passion that elevates them beyond their generic confines. And her vocal talent is what unites Secrets and makes it into a first-rate contemporary R&B collection. Braxton is a singer who can cross over into the smooth confines of adult contemporary radio without losing or betraying the soul that lies at the foundation of her music, and her talent burns at its brightest on Secrets. 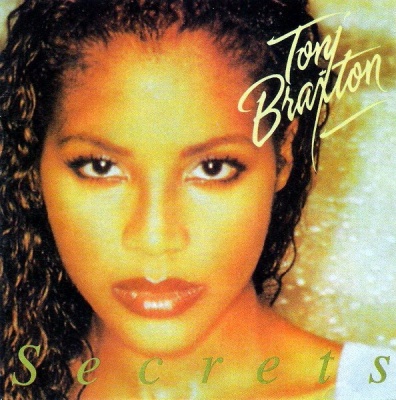