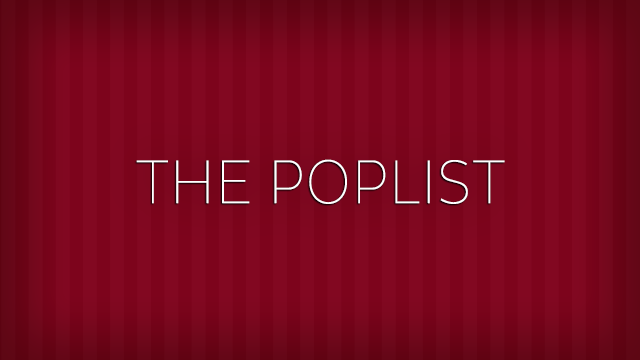 Let's see.....heavy riffs, bludgeoning drums, powerful vocals, tons of metaphysical swagger? Yep, it's the Sword and they're back with their fifth album Apocryphon. According to our own Gregory Heaney, the record sounds like the ambitious summing up and consolidation of the group's strengths, making it one of their best records. Other bands may be more ferocious, or more technical, or darker, it's true. But few bands combine epic reach and accessibility as well as these guys and even fewer metal bands are as melodic without sacrificing any power. It's basically another excellent record from the Sword...deal with it! We asked the group's Kyle Shutt to send us a list of things that have piqued his interest lately.


Everyday Sunshine: The Story of Fishbone
An inspiring if slightly depressing documentary chronicling the ups and mostly downs of the world's wackiest band, Fishbone. Anyone who wants to be in a band should see this.


Louie
Louis C.K.'s show on FX will make you hate yourself for all the right reasons. I just can't get enough of this.

The Man in the High Castle by Philip K. Dick
Philip Dick had that awesome way of writing a book about nothing and everything at the same time. This early novel of his really gets the wheels in your head turning, truly inspiring.


The Hives - Lex Hives
They done did it again. Honestly, I don't know how these guys keep writing such catchy, high energy songs. The Hives just keep getting better, this really is their best album yet.