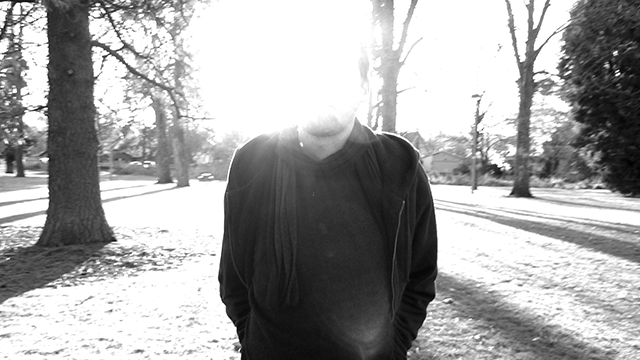 Matthew Cooper has been recording and releasing mysteriously ambient music under the name Eluvium since 2003. This week his seventh album, Nightmare Ending, is out, and it’s another impressive entry in an already impressive catalog. Filled with fuzzily warm sounds, sheets of sounds, and roiling waves of noise, yet with real emotion buried in the grooves, it’s a typically epic album.

Here’s a track and a list from Cooper himself:


Five of the books I read while working on Nightmare Ending:
After writing this, I've noticed they each brought a level of mystery, comfort, courage and naivety to me -- interestingly, all traits that I wanted to capture on this record.

The Tanners by Robert Walser
Robert Walser is currently my favorite author, and this book is the reason why. It's hard to recommend, though, as I know Walser isn't really for everybody. Maybe sometimes it isn't just the book that you are reading but the time and place and circumstance. Whatever the reason, there's something in this book I have found nowhere else. I think of it often and am immediately comforted. There is naivety and beauty resounding throughout. I'm now reading The Assistant, which is, thus far, also quite good.

C by Tom McCarthy
This book was onto something -- I'm not exactly sure what -- but I can sense it. I'd liken it to a science fair where everyone brought something different, but they were all ultimately talking about the same thing. It is beguiling and mysterious and experimental and energizing.

The Sisters Brothers by Patrick Dewitt
I always enjoy when you read a sentence or a paragraph and then ten minutes later realize you've been staring into space, hovering in something left behind by its weight and goodness. The matter of fact dialogue was also especially amusing and relatable. This is a simple, but eloquently written, novel.

On Some Faraway Beach/The Life and Times of Brian Eno by David Sheppard
Much like John Cage, Eno is forever an inspiration. Sometimes, the most sensible thoughts turn into the most experimental and forward thinking ideas. Picking up this book usually created some vigor in me during downtime between music sessions, revitalizing and nourishing along with a good sense of humor and record industry whatnot.

Solaris by Stanislaw Lem
I'm not a huge science fiction guy (maybe I should be, but I'm not), so this book kind of goes against the grain of my normal reading habits. But paralleling the story itself -- I pick it up every so often and read it for a while -- this story, or feeling, is always there, lurking in my consciousness. I'm always there in one way or another. I think it touches on that certain je ne sais quoi that's in all of us.