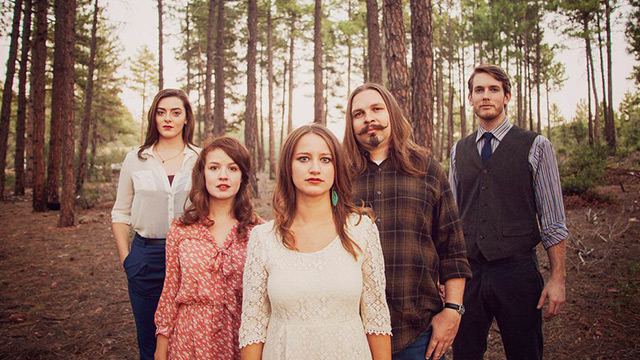 Run Boy Run is a five-piece band from Arizona, specializing in string-heavy bluegrass music. Their upcoming album, Something to Someone, produced by Lumineers producer Ryan Hadlock, features their take on the traditional song "Wild Bill Jones," which has been tackled by bluegrass icons like Alison Krauss and the Stanley Brothers. The band's sound earned them a spot on NPR's A Prairie Home Companion last year, and they will be touring throughout the fall.

For more on Run Boy Run, visit them on Facebook. Something to Someone will be released on October 28.