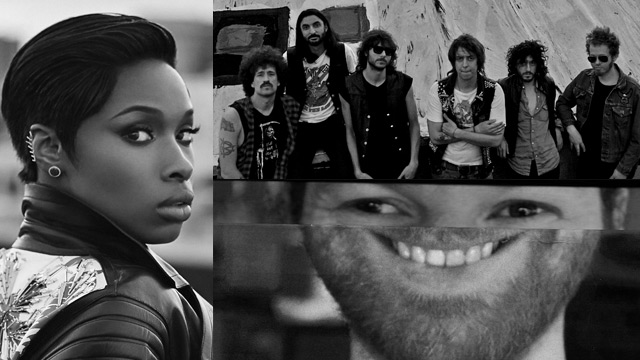 The new music keeps on coming, headlined this week by the long-awaited return from an electronic music pioneer, a new album from an Oscar-winner, an aging poet soldiers on, and a frontman goes solo again.

The latest from Aphex Twin was heralded by a fair amount of promotional hoopla, but now the record itself, Syro, is here, which our editor calls one of the act's "most inviting and enjoyable releases." Also out this week is the new album from Jennifer Hudson, whose tragedy-impacted story has thankfully moved into brighter areas with JHUD, which features collaborations with Pharrell, R. Kelly and T.I., and finds her sounding as powerful as ever. And don't miss new albums from Leonard Cohen, Strokes frontman Julian Casablancas and the eclectic English trio Alt-J.

For more on these and the rest of this week's music, head over to our Featured New Releases page.