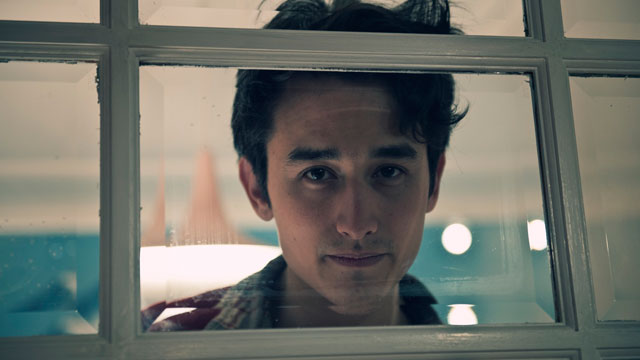 American-born, Canadian-based musician Neil Holyoak has been putting a surrealist, sometimes psychedelic, twist on folk and country music since the mid-2000s. His fifth album, Rags Across the Sun, is out in September, and we have the debut of one of the tracks, "Red Queen of Autumn." The song begins with sparse instrumentation, but adds layers and layers as it moves ahead, ending in a very different place from where it began. Holyoak's earlier material is available via Bandcamp.