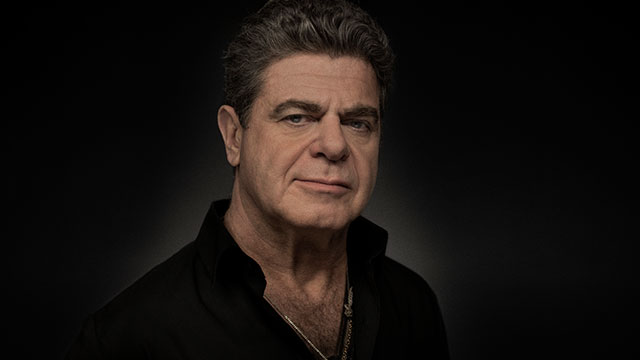 Fans of film have definitely heard the music of Gustavo Santaolalla, either in Brokeback Mountain, one of two film scores for which he's won an Academy Award, or the films of Alejandro González Iñárritu (Amores Perros, 21 Grams, Biutiful and Babel, for which he won his second Oscar). He's also won over a dozen American and Latin Grammys and been nominated for an Emmy, making him a legitimate EGOT threat as his career continues.

Camino is his first collection of solo music since 1998's acclaimed Ronroco, which combined traditional Argentinian music with a gentle influence of the complexity of progressive rock. His new album retains the cinematic grandeur of his film work while maintaining a sense of intimacy, and showcases instruments such as the guitarron, oud, cuatro, toba violin, and bouzouki, as well as the ronroco, the 10-stringed instrument with which he's the most often affiliated.

Camino will be released July 8 on Sony Masterworks. Pre-order here.