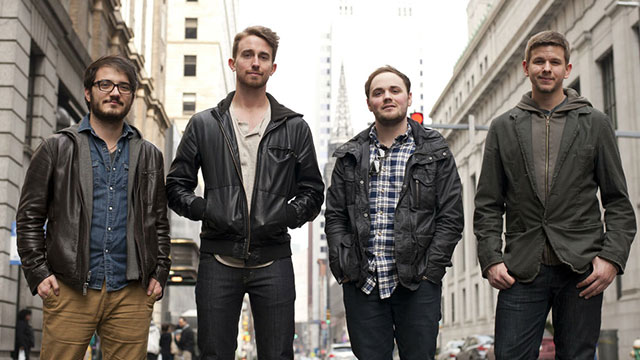 We're excited to bring our readers another exclusive album premiere, this time from Pittsburgh-based indie rock quartet Instead of Sleeping. Young Lungs, the band's third LP, makes the most of its sub-half hour running time, showcasing chiming guitars blending with pulses of distortion and the bright, clear vocals of singer Shaun Sweeney. For Young Lungs, the band teamed up with producer Matt McClusky, who has worked with the likes of Weezer, Bad Religion and Everclear. It might be the easiest, catchiest album you hear today.