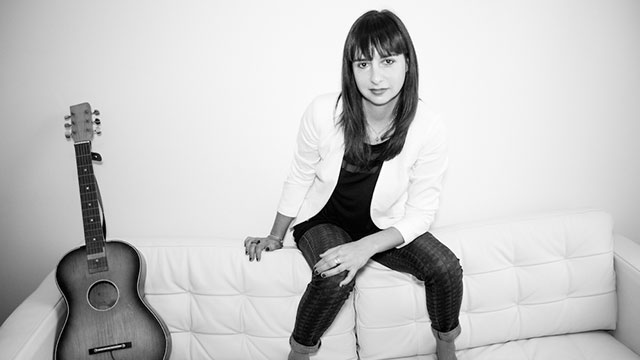 "All Just For You" is the first single from Brooklyn-based musician and producer Erica Glyn's upcoming EP, Dollars for Thieves. The track opens with a dark, hypnotic feel that is sometimes reminiscent of Tricky's early solo albums before Glyn's voice and a jagged guitar riff pick up the momentum. At a tight sub-three-minute running time, it's a track that demands a few repeated spins.

Dollars for Thieves will be released in December. For more on Erica Glyn, check out her Facebook page.