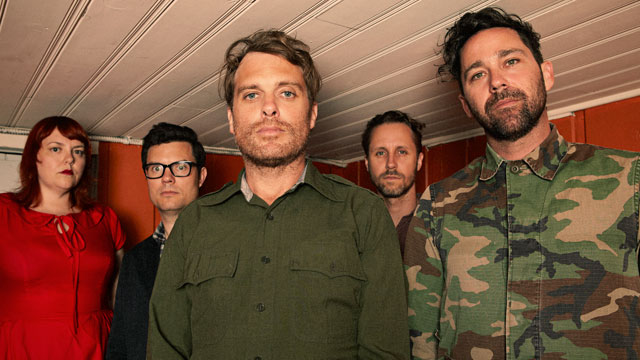 Los Angeles band Afternoons formed out of the dissolution of psychedelic dream-pop band Irving in the late 2000s. After a false start, disbanding and regrouping again as Afternoons, the band has created Say Yes, featuring 11 tracks that the band has been kicking around for several years, and album art by noted designer Shepard Fairey. Say Yes will be released on October 21.