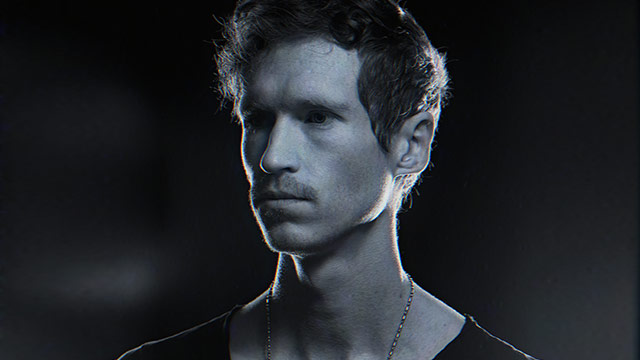 Los Angeles-based musician Louis Cole recently released Time, an album that approaches pop music from a left-field, funk-influenced perspective. It's yet another noteworthy moment in Cole's unclassifiable trajectory, which has been on the rise thanks to his contributions to last year's Drunk by the similarly-eccentric Thundercat and a track in The Lego Ninjago Movie, of all things. In his four-star review of Time, editor Andy Kellman notes that Cole is capable of delivering upbeat, irrevent songs alongside more "elegant, heartfelt material with an equal level of skill."

This range grants Cole a certain enigmatic quality, and made us curious about his eclectic tastes, particularly music off the beaten path or from unexpected avenues. He obliged with a list of seven tracks, ranging from classical to dubstep, with brief commentary about what makes each special to him.

"This song reminds me of my dad (my biggest influence). He played it on piano. It's so sad its almost hard to listen to."

Brazilian singer Milton Nascimento has been one of his country's musical icons since the 1960s. "Ponta de Areia" comes from his 1975 album Minas, which celebrated the musical traditions of Nascimento's home state of Minas Gerais.

"This song hits so nice."

James Chance & the Contortions, "Dish It Out"

James Chance & the Contortions earned notoriety when they were granted the first four tracks on No New York, a record compiled by Brian Eno to showcase some of the most experimental bands in late 70s New York. "Dish It Out" opens the record with its insistent, up-front bassline and some downright aggressive saxophone.

Skrillex, "This Much Power"

The most high-profile contemporary name on Cole's list, Skrillex released "This Much Power/DJ Tool Untitled" as part of a two-hour mix for BBC Radio 1 back in 2013.

"The biggest influence on me in recent times. This is the greatest sound design and groove writing in EDM for me."

Cole and fellow Los Angeles musician Genevieve Artadi record as a duo under the name Knower. She also pops up on Time track "When You're Ugly" and releases her own solo music.

"Genevieve is the real deal."

Transylvanian composer György Ligeti was one of the twentieth century's most noteworthy voices in the avant-garde. He developed a groundbreaking style which he dubbed "micropolyphony" and was eager to explore electronic instruments when they became available.

"This song changed how I think about harmony."

Quiet Nights was the final collaboration between Miles Davis and Gil Evans, who had previously delivered classics like Sketches of Spain and Miles Ahead. The resulting album is one of Davis' shortest, which he deemed incomplete and displayed irritation with its release.

"My favorite Miles Davis solo. Gil Evans is my favorite horn arranger ever, with really grooving bossa, too."

Time is out now, and Louis Cole has tour dates booked in October and November.

Guest Playlist: Jocelyn Alice Respects the Past and Present

Guest Playlist: Jocelyn Alice Respects the Past and Present