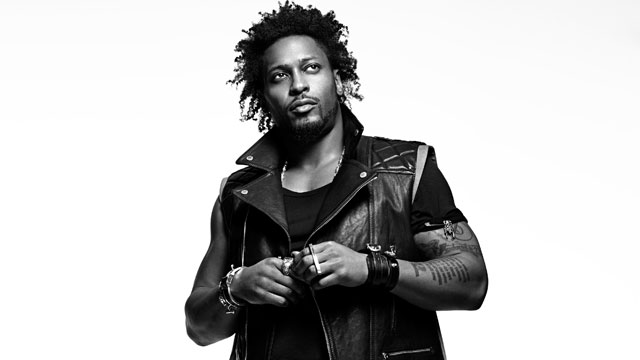 When D'Angelo unexpectedly released Black Messiah last month, all accompanying media reports immediately and understandably latched onto how much time had passed since the release of his previous album, the five-star Voodoo. Although D'Angelo, who had been branded a torch-bearer in modern R&B, had been absent for nearly a decade and a half, there was still plenty of excellent R&B that came between Voodoo and Black Messiah.

Editor Andy Kellman put together a list of 100 outstanding R&B and R&B-based albums released between January 25, 2000 and December 15, 2014, featuring modern classics from Aaliyah, Usher, Erykah Badu, alongside 97 other albums.

From Voodoo to Black Messiah