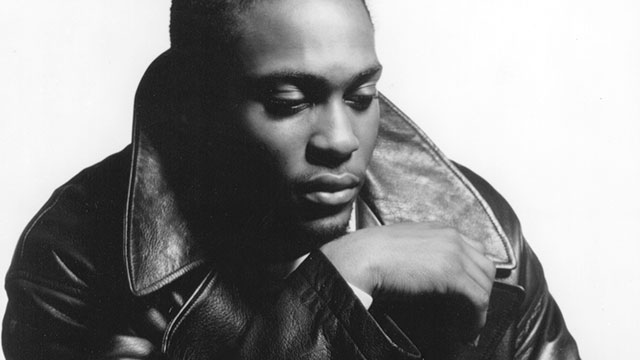 After producer and executive Kedar Massenburg thought up neo-soul as a shrewd way to further distinguish Erykah Badu, D'Angelo's 1995 debut was often identified as the style's true origin or breakthrough moment. While D'Angelo's organ and vocals were throwbacks, "Brown Sugar"'s drums were as hip-hop -- as modern -- as anything else on the airwaves. The term sold him short, and it slighted his contemporaries. It's not like they were deviating from the rhythm and blues continuum to cut Euro-dance anthems. This was the same year that Mary J. Blige and Faith Evans released Rose Royce covers. Xscape updated the Jones Girls. Group harmonies, as heard in hits from Soul for Real, Total, Blackstreet, TLC, Solo, Intro, Kut Klose, Brownstone, MoKenStef, and Portrait, were bountiful. And then there was the veteran Gerald Levert, who continued to release solid, soul-rooted, and fresh singles but lacked the flash, newness, and crossover appeal to be championed by mainstream media.

There were exceptions, such as numbers four, five and 18, but 1995 was ruled by kicked-back grooves with plump basslines. Many of them either evoked or sampled classic '70s and early '80s material, inspired by or sourced from the likes of Keni Burke and the Mary Jane Girls (number two), James Brown (seven), the Gap Band (eight), the Detroit Emeralds (13), Ronnie Laws (15), Bootsy Collins and Sly & the Family Stone (16), Isaac Hayes (17), Barry White (34), and Kool & the Gang and Hayes once again (38). Most of these younger vocalists and producers weren't working with session bands and string sections, but they were doing their part to keep soul alive and evolving.