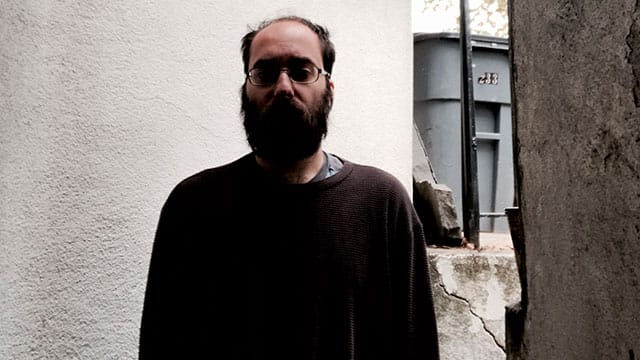 ​Pile and Stove bassist Alex Molini blasts through 11 heavy and tuneful songs in just 18 minutes on his debut solo LP, I Complain. Cuts like "The Littlest Mole," "Old Leg," and "Lost Time" (at not even three minutes, the album's longest song) bring to mind the propulsive, gut-shaking momentum of Torche, while similarly refusing to compromise on big, prominent melodies. I Complain is due out June 28 on Exploding in Sound, with tour dates to follow.