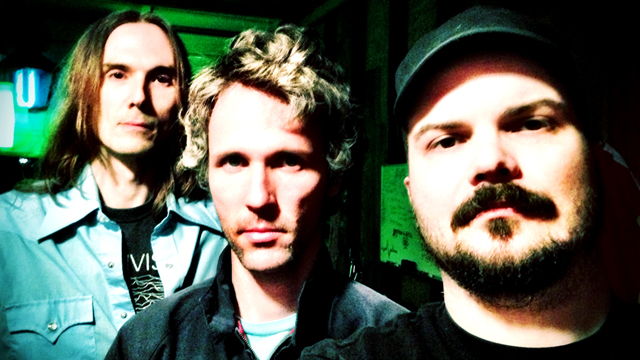 In the years following their 2003 breakup, Miami band Floor entered the hallowed ranks of "bands held in far higher esteem after their demise than during their existence." Singer and guitarist Steve Brooks took Floor's formula of downtuned, sludgy riffs combined with catchy vocals and went on to form the successful band Torche, which then brought listeners back to Floor to hear where the style was born. Floor begin playing live shows again in 2010, and recorded a new album last year, Oblation. AllMusic is happy to bring you an exclusive stream of one of the new tracks, "Sister Sophia."

The song was initially written by guitarist Anthony Vialon before the band's initial separation, so it's one of the oldest songs on Oblation. It carries on Floor's trademark contrast between heavy low-end riffing and Brooks' melodic vocal delivery, which has come to be referred to as "sludge-pop" or "doom-pop," and dates back to the band's beginnings. "When Steve and I first formed the band, we wanted to do something heavy and beautiful - powerful and beautiful," Vialon said, "And I think we really figured that out."

Oblation is out on April 29 in North America through Season of Mist.