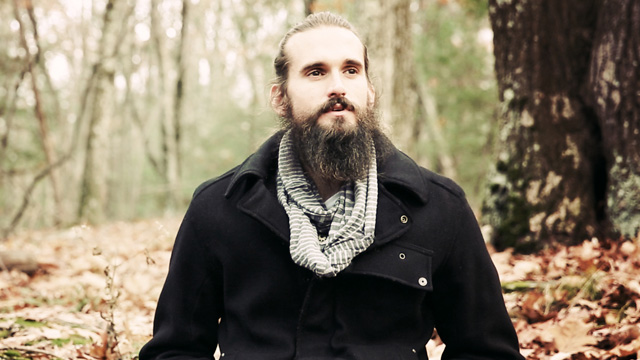 Christopher Bono's life has taken him on the unlikely path of highly-scouted baseball prospect to classical composer. His latest recording, BARDO, initially began as part of a project commissioned for a performance in a tower that took place on a spiral staircase. The initial four "Bardo" tracks were later accompanied by ambient interludes, expanding the collection into a full album. Musically, it ranges from full-on classical music to echoing post-rock to gentle, ambient textures. Recorded in Prague, BARDO is thematically intended as a requiem for a friend, a meditation on the Tibetan Book of the Dead, and the spiritual journey of the tarot character of "the fool."

BARDO will be released on July 15. Pre-order from iTunes.


Want to premiere a video, song or album on AllMusic? Drop us a line: nyyzhfvp_cerff@nyyzhfvp.pbz.