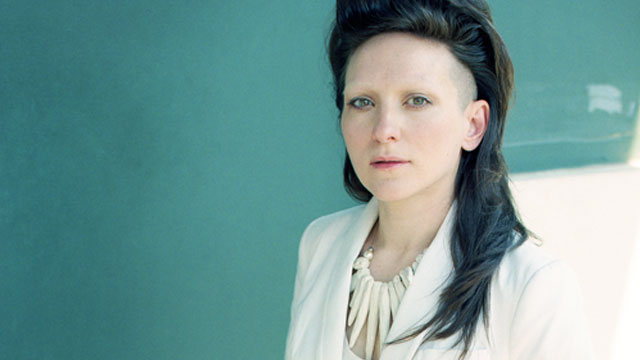 ​From the wild eclecticism of My Brightest Diamond to the exuberant crossover thrash of Iron Reagan to a the one-woman black metal act Myrkur, this week's advance streams run the gamut.

But first, don't miss our exclusive streams from the past week:

Myrkur - Myrkur
The debut of the one-woman black metal band from Denmark.

Steelism - 615 to Fame
An exciting instrumental country-inflected record from the international duo.