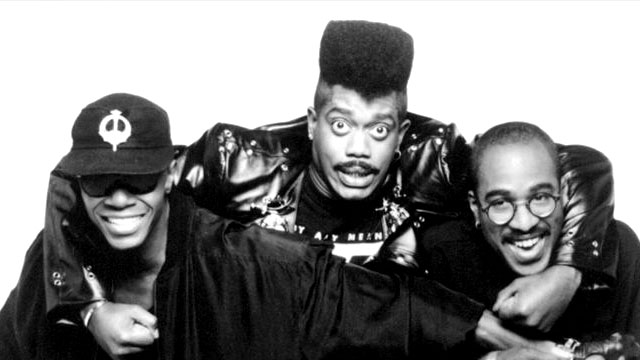 Just as an obscure recording can be heard more favorably decades after release, the same amount of time can, given a variety of factors, wash away the significance of a popular one. Take Jody Watley's 1987 solo debut. Released beside blockbuster albums by established solo superstars (Prince's Sign O' the Times, Michael Jackson's Bad), while an indisputable '86 masterpiece (Janet Jackson's Control) still held sway, Jody Watley probably isn't one of the first couple albums most R&B fans would instantly associate with the year. Watley, the former Soul Train star and Shalamar member, had taken a couple years to find her footing, but she shrewdly linked with a pair of Minneapolis natives—not Jackson producers Jimmy Jam and Terry Lewis, but André Cymone and David Z.—as well as Chic's Bernard Edwards. She co-wrote most of the songs, including the first four singles—all of which hit either topped or peaked somewhere else within the Top Ten of Billboard's Hot Black Singles, Club Play, and Hot 100 charts.

Two of 1987's other big and most progressive albums were Alexander O'Neal's Hearsay—like Control, an excellent set driven by Jam & Lewis—and Keith Sweat's Make It Last Forever. Earlier in the decade, Sweat had released decent independent singles, but he achieved breakout status late in this year with "I Want Her," a song with a fresh sound that he wrote and produced, with co-production from Teddy Riley—another name whose fresh approach prompted a neologism and widespread fakery. More on that in R&B 40: 1988.

*These songs are not available on Spotify in the U.S. Favorites 41-45 appear in their place, at the end of the playlist.