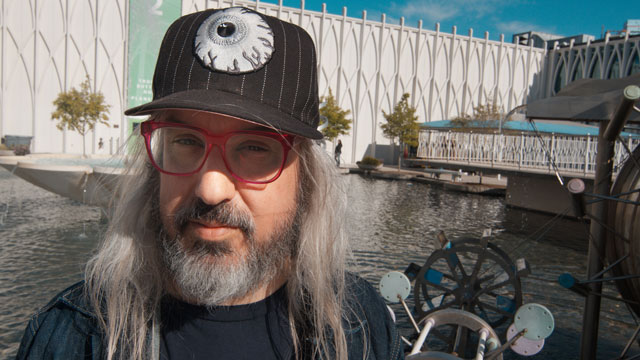 Get your ears around next week's new albums a week before they're released, from indie rock to power pop to progressive rock to electronica.

The Rentals - Lost in Alphaville
Matt Sharp's band hasn't released a full-length album since 1999, and their return features Patrick Carney of the Black Keys on drums and Lucius co-vocalists Jess Wolfe and Holly Laessig.

The New Pornographers - Brill Bruisers
Neko Case may not tour with them anymore, but when it's time to make a record, she always shows back up to re-join her old band (iTunes required).

Basement Jaxx - Junto
The electronica duo's latest album on their own label is their seventh.

Opeth - Pale Communion
The Swedish five-piece continues to move further afield from their death metal origins and deeper into the realm of progressive rock.

Robyn Hitchcock - The Man Upstairs
The alt-psycho pop pioneer soldiers on into his sixties with his latest.