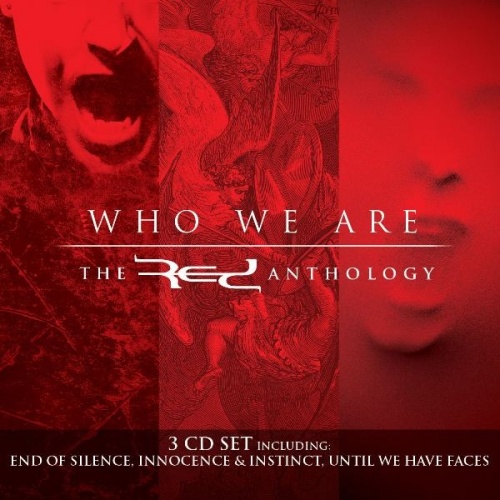 This budget-priced, three-disc box set from Pennsylvania-born, Nashville-based Christian rockers Red, who specialize in hard-hitting, message-driven post-grunge in the vein of bands like Creed, Three Days Grace, and Flyleaf, includes the albums End of Silence (2006), Innocence & Instinct (2009), and Until We Have Faces (2011) in their entireties. The first two albums earned the group Grammy nominations for Best Rock Gospel Album, while the third debuted at the number two spot on the Billboard Top 200 on the strength of the singles "Feed the Machine," "Lie to Me (Denial)," and "Faceless."