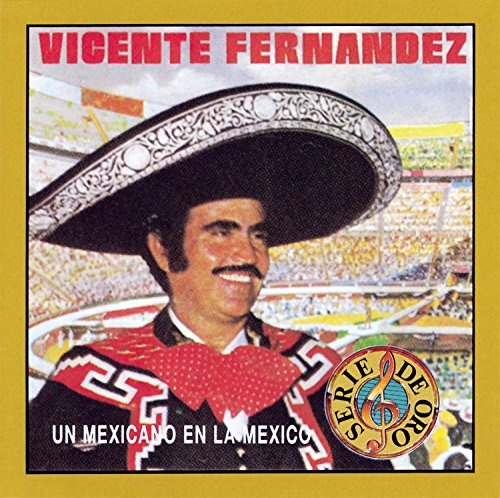 Singer, producer, and actor Vicente Fernández has recorded more than 50 albums (and is rumored to have another 30 albums in the vaults) during his career, all in his patented ranchera style, and he has appeared or worked behind the scenes in at least that many movies, all of which gives him an expansive creative legacy and has made him Mexico’s most popular traditional singer. This set, Un Mexicano en la Mexico, first appeared in 1994 and was reissued in the digital realm in 2010.