Sure, other rap artists came before them, but Run-D.M.C. were rap's first superstars -- one of the first rap acts to not suffer from the "one-hit wonder syndrome." As a result, numerous compilations of the group have been issued over the years, but none are as comprehensive as the 2003 double-disc Ultimate Run DMC, which packs one disc of hits and one DVD of their most popular videos. Just about every single Run-D.M.C. favorite you can think of is included here, including early classics of rock-based rap ("Rock Box," "King of Rock") and hits that made the group a worldwide sensation ("Walk This Way," "It's Tricky," "My Adidas"), as well as a few latter-day favorites ("Down With the King," the Jason Nevins version of "It's Like That"). If you're looking for a Run-D.M.C. collection that compiles all the hits neatly on a single disc, with an extra added bonus, then Ultimate is a must-have. Undoubtedly the best Run-D.M.C. collection out there. 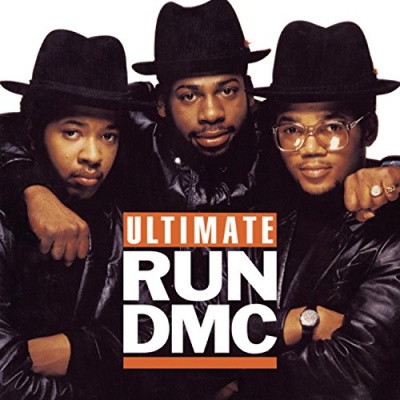