It's easy to forget, in the wake of a decade of bizarre behavior, rumors, and innuendo surrounding Michael Jackson that the Jacksons were once known solely for being a major music franchise. This live album, which was pretty obscure in its original double-LP vinyl version, is a reminder of how great an act they were, and captures what was just about the end of Michael Jackson's work with the family group, all of it very much on a high-note. Live opens with a pounding, powerful rendition of "Can You Feel It" and, with one exception, never lets up, pushing on through a high-velocity and high-articulation version of "Things I Do for You," and a soaring "Off the Wall." There's an unfortunate lag where Michael Jackson slows things down for "Ben" (arguably the nadir of his Motown career), but "This Place Hotel" and the far more effective ballad "She's Out of My Life" make up for that lapse. The last section of the album, commencing with Off the Wall's "Rock With You," is practically a live rendition of that album, and so bracing as to almost exhaust the listener; and the preceding medley of their early Motown hits is just about worth the asking price of the disc by itself. On the down side, there are no notes and barely any credits, and the volume is set a bit low, but it pumps up beautifully with virtually no excess noise. The album is worth tracking down as an artifact of a simpler, more unabashedly joyous time in music, as well as the family's history. 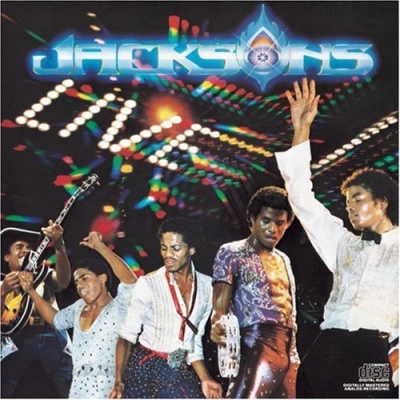