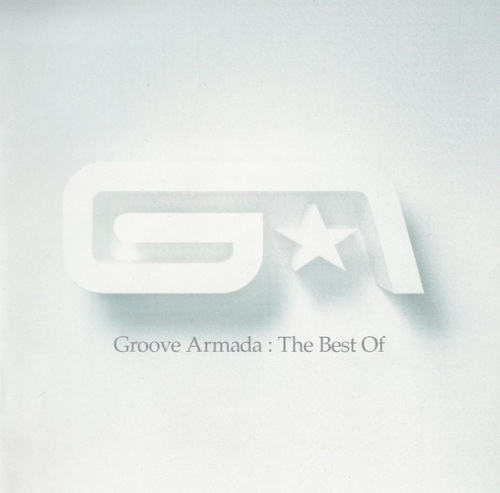 Smart move, Groove Armada. Following the lackluster Lovebox with The Best Of gives dance music fans a chance to reassess the band and realize that it has plenty to offer past that dull album and signature tune "I See You Baby" (included here in its best-known Fatboy Slim mix). Groove Armada are nothing if not incredibly diverse music fans who can groove, write catchy tunes, and know all the right people. Besides Fatboy's appearance, Neneh Cherry, Richie Havens, Nappy Roots, and pedal steel guitarist B.J. Cole are some of the perfectly picked folks who contribute. They're all purposeful additions to the band's sprawling sound, one that couples house music and downtempo's coolness with a pinch of jam band hippie exuberance. Basically a no-frills, right-off-the-albums collection, The Best Of has a near-perfect track selection, with too many hits up-front being the only head-scratcher (solved by a simple hit of the "shuffle" button). For newcomers, The Best Of proves that the band is so much more than its big hit and one of the smarter acts working in the realm of poppy house. For longtime fans, it makes the band's highlights easy to carry, cleans Lovebox's stale aftertaste from the palate, and whets the appetite for whatever is next.