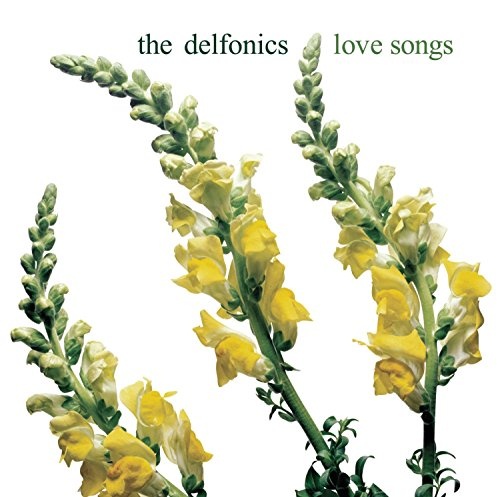 It's pretty hard to botch a Delfonics compilation, especially when it's titled Love Songs -- how many of the group's songs weren't love songs. Timed for release just before Valentine's Day, just like the other volumes in Legacy's Love Songs series (the O'Jays, the Manhattans, and Marvin Gaye have received similar treatment), this disc contains many of the Delfonics' sweetest singles released during the late '60s and early '70s. Each one is a natural selection, including "La-La Means I Love You," "Didn't I (Blow Your Mind This Time)," "Trying to Make a Fool of Me," "Break Your Promise," and "Ready or Not Here I Come (Can't Hide from Love)." The label could've fit another half-hour of material on the disc, but it's impossible to gripe about a collection that's this fulfilling.