An international superstar right out of the gate in 2007, Leona Lewis didn't fare quite so well with her second album, Echo, in 2009. It did indeed sound like a faded echo of Spirit, containing much of the same glassy soul and balladry as Lewis' 2007 album, but lacking a single as galvanizing as "Bleeding Love." Echo's underperformance meant there was a lot riding on her third album, Glassheart, and it took a while for the singer to finish the record, with the album experiencing almost a year's worth of delays before finally appearing in Europe in the autumn of 2012. Glassheart certainly intends to take risks Lewis studiously avoided on Echo. Ryan Tedder, author and producer of "Bleeding Love," is back on board, but overall there's a distinct shift toward dance, with Lewis even flirting with dubstep on occasion. Tedder's chilly love songs are a good match for this change of direction, but his presence also underlines that even with all the electronic window dressing, Lewis hasn't changed much: she's still singing sky-scraping pop designed to showcase her diva range. Sonically, there's more going on here -- more interesting textures and rhythms -- and Lewis navigates the sometimes elliptical contours of the melodies with ease, but all this is sound and fury: beneath it all, there aren't songs or even individual hooks to pull a listener in. It's a sonic monument to marvel at, not a piece of art that's asking for your engagement. 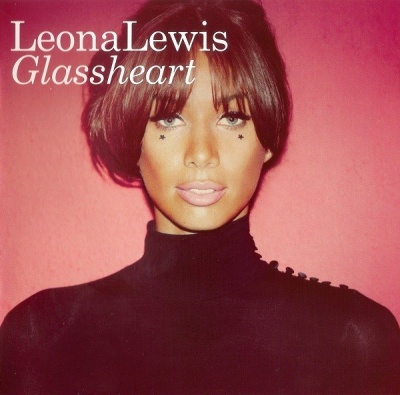