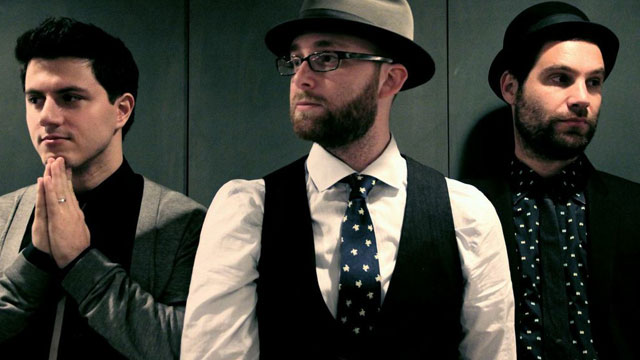 The members of Los Angeles trio Distant Cousins have a knack for getting their music heard. In their current form as Distant Cousins, a band only two years old, as well as in their previous bands, they have had songs featured in all manner of prime time television shows, movies and commercials. Now it's time for the music to stand on its own, as the band is releasing a new five-track EP, which features the tune in this video, "On My Way." Filmed in France by director Loïc Guilpain, the track features a light shuffling bluegrass feel and showcases the band's vocal harmonies.

For more on Distant Cousins, visit their site.