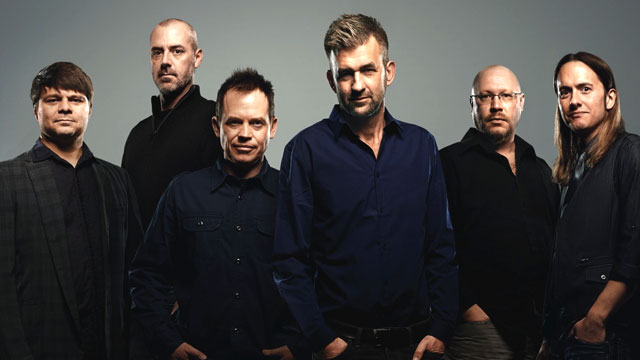 The last time Michigan rock band the Verve Pipe released an adult-oriented rock album was in 2001. They released a pair of children's albums in 2009 and 2013, but Overboard marks their return to the rock world. Of particular note is the album's title track, a songwriting collaboration with actor and musician Jeff Daniels.

Overboard is out June 17 on LMNO Pop and can be pre-ordered from iTunes and Amazon.