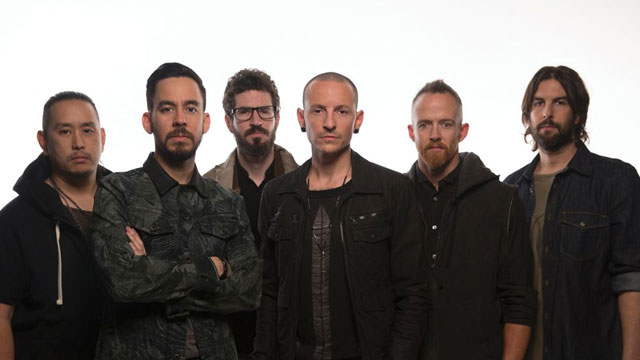 From country to hip-hop to singer-songwriter stylings, there's a good amount of diversity in this week's collection of advance album streams from across the Web. And keep an eye out on Friday, when we'll be debuting the new album from the Verve Pipe.

Linkin Park - The Hunting Party
The former rap-rock sextet continues to branch out and leave the past behind on their sixth album, which features guest spots from Daron Malakian, Page Hamilton, Rakim, and Tom Morello. (iTunes required)

Willie Nelson - Band of Brothers
The legend continues to do what he does best.

Sam Smith - In the Lonely Hour
The British singer-songwriter made an impression in America with a performance on Saturday Night Live this year.

Boris - Noise
The aptly-titled new album from the Japanese sludge metal cult heroes is streaming over at NPR.

Death Grips - Niggas on the Moon
The boundary-pushing hip-hop duo released a surprise new album, which features contributions from Björk.