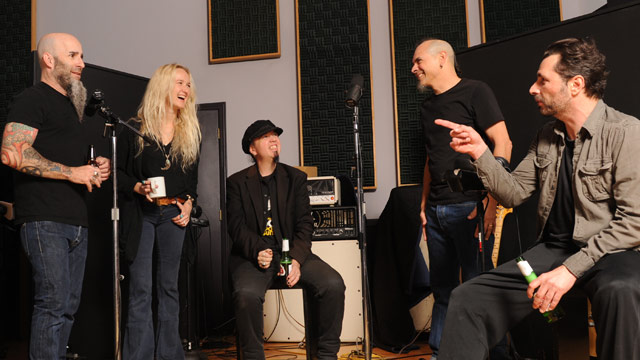 Now with the benefit of an expanded two-guitar lineup, the songs are given extra muscle and crunch, but rather than cluttering the sound, the thick sound makes Ride an exciting collection of no-frills, swaggering rock and roll. It's out March 10 on Metal Blade Records.

Ride can be pre-ordered via Metal Blade Records.