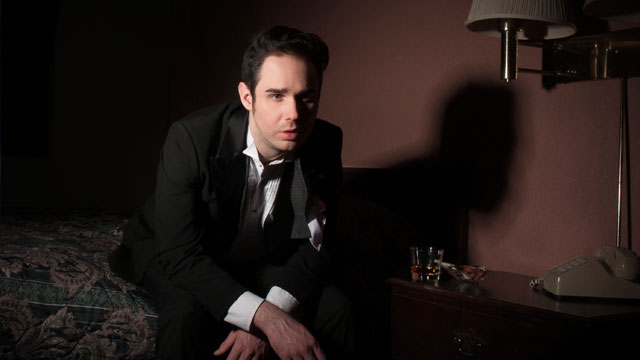 Raised in Alabama before eventually relocating to Boston, Matthew Connor's baritone voice echoes the crooners of the past on his debut full-length, Farewell Motel. The album is out this Tuesday (October 14), and puts his deep voice front and center while the sparse, unobtrusive instrumentation serves as a garnish for his songs of longing and regret. It's a strong choice to accompany one of these increasingly chilly fall evenings.