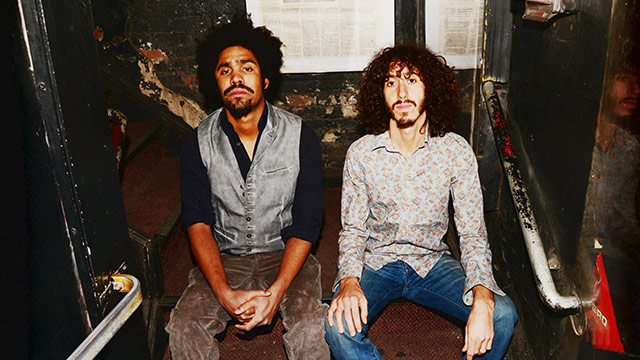 Here Come the Girls is the first release from NYC-based band the London Souls after singer and guitarist Tash Neal ended up in a coma, the result of a hit and run accident, followed by subsequent physical therapy. But there's no lethargy or pity party to be found on the record, which features 13 tracks of driving rock, stomping blues and the occasional folky jingle. There's distorted guitars, upbeat ukulele and drums that aren't in a rush to get to their destination, combined with vocals that alternately ache and roar.

For more on the London Souls, head over to their site.