Columbia Records' series of limited-edition Essential compilations of its major long-term stars has generally been a winner, so it is a shame to have to report that the Neil Diamond number is not. True, most of the singer/songwriter's best and most popular songs are included, but there are also significant omissions and enough inessential material to prevent this from being the sort of definitive collection it could and should have been. For once, the basic problem in assembling a Diamond best-of has been overcome, since Columbia has licensed the five Top Ten hits he scored for Uni Records in the late '60s and early '70s from Universal. Meanwhile, Columbia parent Sony controls the Bang Records catalog for which Diamond recorded from 1966 to 1968, and he has been signed to Columbia since 1973, so that puts his biggest hits at the compilers' disposal. But those compilers, Diamond himself and Al Quaglieri, have chosen oddly, shortchanging the Columbia material in favor of using more Bang recordings (nine) than necessary and employing ten live recordings, six of them newly made, nine of them songs from the Uni era, including versions of obscure album tracks like "Captain Sunshine." This is the kind of idiosyncratic selection typical of a collection chosen by the artist himself, in this case one who is more interested in his new interpretations of half-forgotten songs from 30 years earlier than what a more objective observer might consider the "essential" recordings of his career. 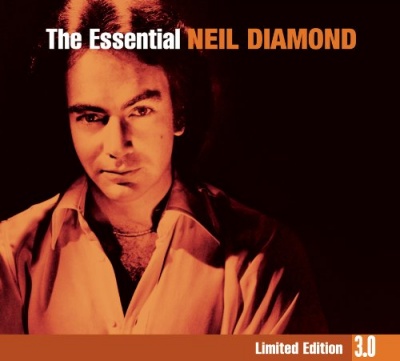