Neil Diamond mounted a major comeback with Tennessee Moon, his first collection of new material in nearly five years. Instead of capitalizing on the psuedo-hipster status he had acquired with the early '90s alternative rockers, particularly Urge Overkill, Diamond headed to Nashville to write and record Tennessee Moon. Appropriately, the album is rooted in contemporary country, spiked with hints of the pop craftsmanship that made him popular in the '60s. Not all of the songs were written by Diamond or his collaborators, which included Raul Malo of the Mavericks; the combination of originals and professionally-written made-to-order songs works well, leaving the overall quality of the material rather high. Tennessee Moon suffers from an overabundance of songs, as well as a slightly sterile production, but it remains one of Neil Diamond's most successful records of the '80s and '90s. 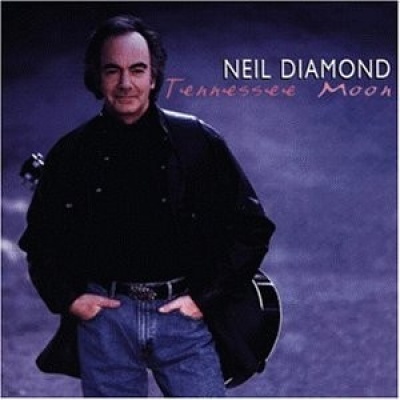