These initial early studio tracks by pianist Oscar Peterson were recorded in Montréal from 1945 to 1949. Peterson is featured mainly with a trio (occasionally replacing drums with guitar) and a quartet on four tracks. The two discs feature chronological sessions, finding Peterson forming his own identity, although still under the influence of Teddy Wilson and Art Tatum. All 32 tracks were originally recorded for Victor, with an emphasis on standards, boogie-woogie, and blues played with a rotating rhythm section of Canadian musicians. 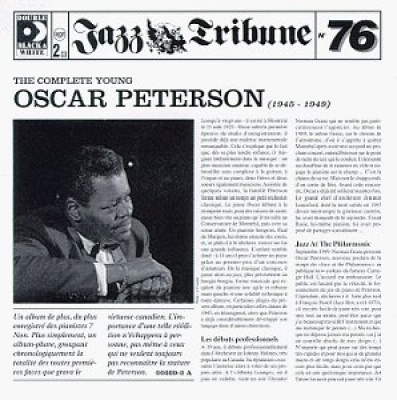