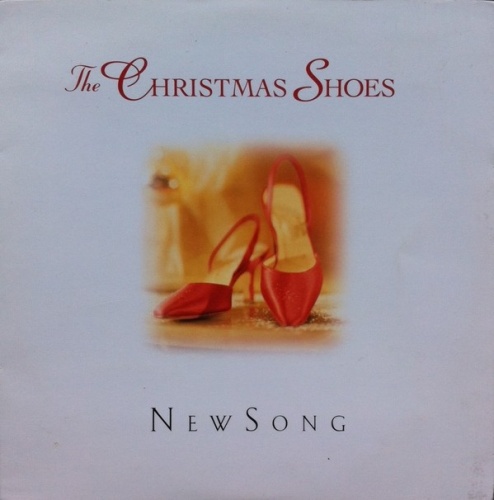 In 2000, vocal group Newsong released the holiday single "The Christmas Shoes." The song quickly climbed to the top of the charts, becoming to Newsong what "Butterfly Kisses" is to Bob Carlisle. Due to the single's overwhelming success, the five group members, Michael O'Brien, Stephen Reischl, Billy Goodwin, Matt Butler, and Eddie Carswell, decided to record a full-length holiday project, aptly titled The Christmas Shoes, which was released in 2001. The album is a combination of upbeat, holiday fun and inspirational pieces. In addition to the title song, the project includes a beautifully structured vocal arrangement of "Away in a Manger/God Rest Ye Merry Gentlemen" and a version of the classic cartoon song "You're a Mean One, Mr. Grinch."