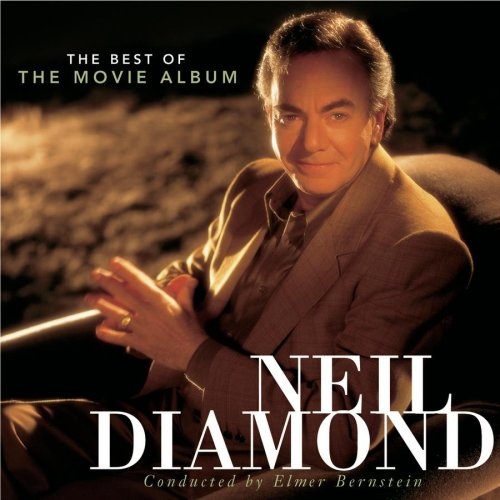 Neil Diamond's The Movie Album: As Time Goes By was a double-disc set that didn't even run 70 minutes. It all could have fit on one disc, but it was decided that a double-disc was the best presentation of the music. However, a double-disc set was intimidating to some listeners -- hence, the birth of The Best of the Movie Album, which condenses the 20-track record to a single disc. That the single disc contains 13 tracks is indicative of the botched marketing job behind this record. The Movie Album would have been a better record if it was concise, but this collection doesn't feature the best songs from the original album and it feels skimpy. Perhaps some budget-minded fans who just want a taste of The Movie Album will be interested in this, but the fact of the matter is, this is music for the devoted and they'll only be pleased by the full-blown double-disc set, even if it isn't among Diamond's best.