Released as part of a series commemorating RCA's 100th anniversary, Ballads Collection is a mixture of hits and album tracks from material released between 1975 and 1982. While a remixed version of "Every Time You Go Away" is the closest we get to the duo's super-huge-'80s output, this set does include earlier favorites, like the smooth, blue-eyed soul of "Sara Smile," their hit cover of "You've Lost That Lovin' Feeling," and the 12" single version of "One on One." There isn't much here for Hall & Oates completists, but the album does serve as a nice cross-section of hits and album cuts from the duo's high-flying middle period. Casual fans looking for a definitive retrospective will get a bigger kick out of the 2001 RCA release Very Best of. 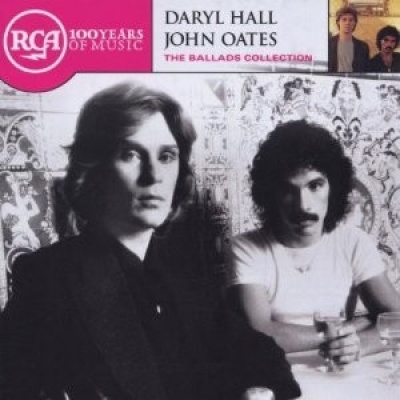