As the musical director for RMM in the '80s and early '90s, keyboardist/producer Sergio George was involved in dozens of recordings by salsa's premier artists, from Celia Cruz and Oscar D'Leon to Tito Nieves and Ray Sepulveda. All this experience seems to have paid off, as George branched off into his own production company, nurturing vital artists such as DLG. The New York trio has created a fusion of Afro-Caribbean rhythms with rhythm and blues stylings that includes the occasional hip-hop interlude.

SWING ON is marked not only by George's virtuoso piano style, but also by a slew of notable guest artists. Afro-Cuban pioneer Cuco Valoy contributes guest vocals on his own classic "Juliana," while rapper Ivy Queen appears on a rap reworking of the Celia Cruz gem "Quimbara." There's also the smooth voice of Cindy Davila, who sings and raps on two of the album's most infectious tracks, "La Soledad" and "Lagrimas." 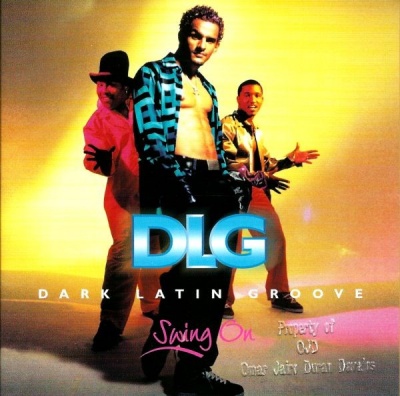