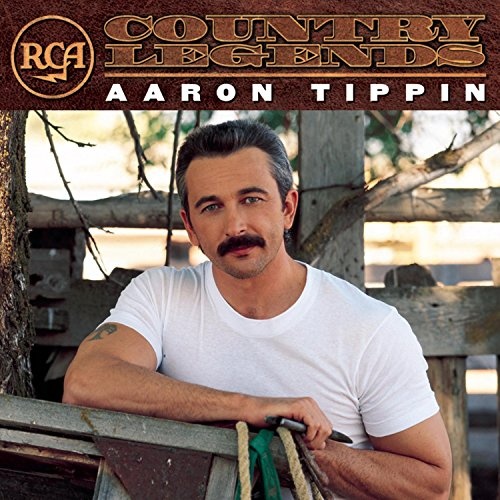 The new traditionalist movement in the early '90s brought about a shift in the country establishment, away from a glossy pop sound and back to the roots of the music. Aaron Tippin was one of the singers who weren't afraid to be more influenced by Hank Thompson and Lefty Frizzell than by Kenny Rogers. He signed with RCA in 1990, released You've Got to Stand for Something, and had a big hit on the country charts with the title track. Since then he's had lots of hit records, including two number one smashes: "There Ain't Nothing Wrong With the Radio" and "That's As Close As I'll Get to Loving You." This 16-song set collects all his hits and many key album tracks, including songs from his out-of-print debut. Fans of Aaron Tippin and good solid country music will find this set a worthwhile addition to their collection