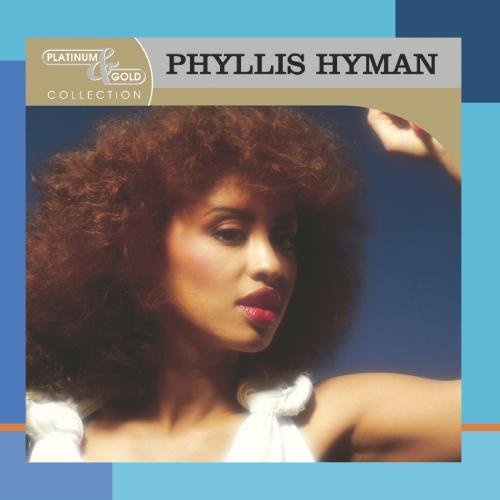 The Phyllis Hyman entry in the Platinum & Gold Collection series concentrates on the singer's most commercially successful years, from the late '70s through the early '80s (also her Buddah and Arista years), while including a stray pick from later recordings. As with most of the other discs in this midline series, it's short and sweet, but it's rather peculiar in that it sacrifices a few chart entries -- "Can't We Fall in Love Again," "Riding the Tiger," and "No One Can Love You More" are absent -- for album cuts and a small clutch of obscurities. This approach doesn't make the disc the best summation of Hyman's career, especially if you want all the radio hits. However, the disc does help illustrate the depth of the Hyman's discography. "Some Way," an album cut that's also one of James Mtume and Reggie Lewis' finest productions, along with a pair of 1980 outtakes produced by Norman Connors and Chuck Jackson (neither of which have appeared on a U.S. release until now), has the right to be here.